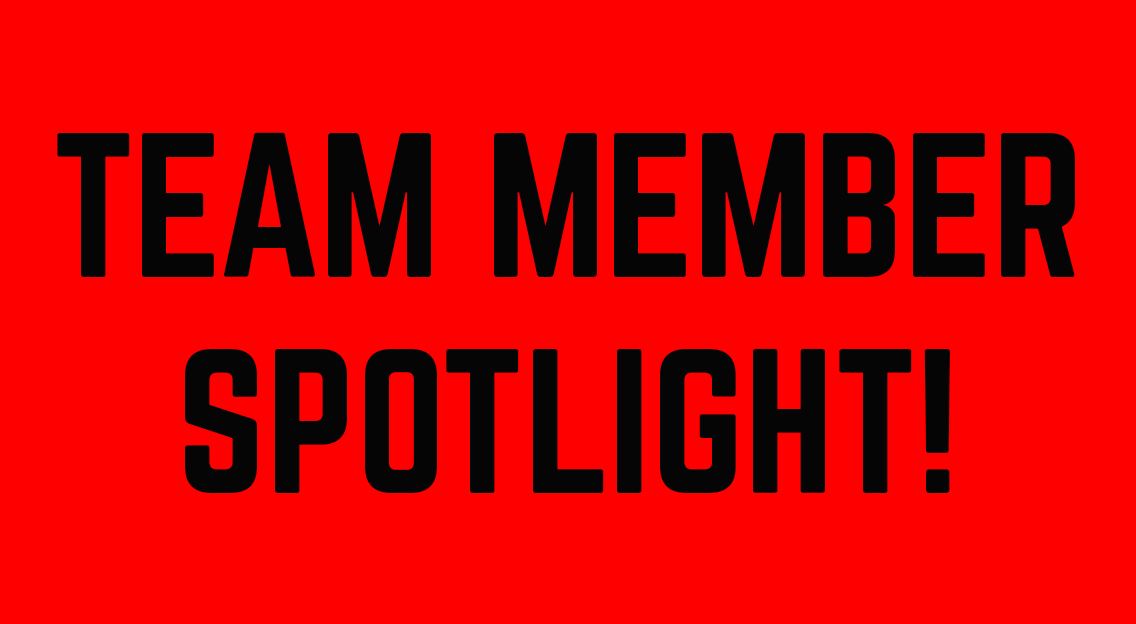 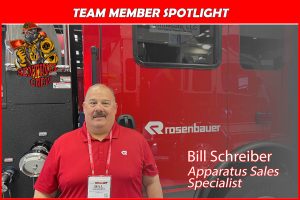 Bill is our Northern Illinois Apparatus Sales Specialist and was hired back in 2019. He previously worked for a different Rosenbuaer dealer as well as a full-time Firefighter/Paramedic and retired as a Fire Chief! Bill says he doesn’t have a favorite co-worker but enjoys working with everyone. His hobbies include fishing, hunting, collecting fire memorabilia and helping his son with his racing hobby. His first job was at Napa Auto Parts. His biggest pet peeve is someone not being straight up with him. Bill’s favorite show is Yellowstone and favorite movie is Forrest Gump! His favorite restaurant is Jim’s Steakhouse where he gets the bone-in ribeye! Three words to describe Bill would be honest, hardworking and outgoing! His favorite motto is “don’t expect others to give you what you aren’t giving yourself.” Bill says he enjoys working at Sentinel because everyone cares about each other and he always feels at home. We are so happy to have you on our team, Bill!